United Arab Emirates (UAE) is a federation of seven emirates lying in the north-eastern edge of the Arabian Peninsula. UAE is confined by the Arabian Gulf waters in the west and shares land borders with Oman and Saudi Arabia.

UAE became an independent state in December 1971, after the British withdrew their forces from the region. The emirates in alphabetical order are : Abu Dhabi, Ajman, Dubai, Fujairah, Ras Al Khaimah, Sharjah and Umm Al Quwain. Abu Dhabi is the capital of the federation and holds the Presidency. Dubai holds the Vice-Presidency and Prime-Ministership of the country. All seven emirs, rulers of the emirates, form the Supreme Council. UAE’s official language is Arabic, with English widely spoken. Dirham (AED) is the Emirati currency and is pegged to the US dollar. The rate of exchanged is 3.67 AED to 1 USD.

Islam is the official religion of the UAE and Islamic Sharia is a prime source of legislation. The government though follows a policy of tolerance towards other religions. Visitors to the UAE are advised to familiarize themselves with the local laws, customs and traditions and to adjust their behavior accordingly. 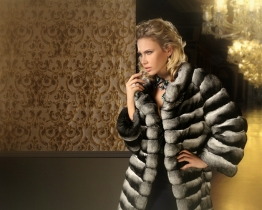